It had to be a joke.

Any minute now, a van would drive up and Ashton Kutcher would slide the door open, laughing hysterically at my melodramatic performance on the front porch.

The words on the page jumbled into a toxic mess my brain refused to comprehend, much less accept.

Please consider this letter as a formal request to arrange a paternity test (DNA).

That wasn’t true—we’d gone out once, and we’d been friends for a while after. But I hadn’t heard so much as a peep from her since I’d gotten married. I’d reached out a handful of times, but she’d quit responding and fell off the face of the earth. There hadn’t been a text, an email, a phone call, not even a Facebook message, much less a stork in the last five years.

My wife could forgive a lot, but she’d never wanted children—much less another woman’s.

I had a very difficult time deciding how to rate this book. I found myself having to re-read parts of this book because it was very confusing and the personalities of the characters were inconsistent at times but HOLY MOLY what a GREAT story. The plot was just way too intriguing for me to give this less than 4 stars.

For some reason I had difficulty with the dialogue in this book. It was hard to figure out who was saying what. I found myself re-reading certain parts quite a few times to understand the flow in conversations. Nevertheless, by the last part of the book I was so enthralled with this story that it wasn’t a problem anymore.

You think you know how this story goes from the blurb but there is so much more. James finds himself himself in a precarious position when he receives a letter requesting he perform a paternity test for a child that could possibly be his. The mother of this child was someone he hooked up with and has not been in contact with for a few years. This poses a huge problem as he is happily married to someone else.

The story is told from past to present and we get several POVs. This is an unconventional second chance romance of high school sweethearts who become separated when the heroine feels the need to “find herself” and follow her own dreams. At this point I felt both MCs made really bad decisions and I questioned their ‘love’ for each other based on their actions. This middle part of the book was kind of slow but the last third of the book totally made up for it.

There are a lot of ‘have your tissues ready’ moments in this book but also a lot of swoon worthy moments. Seeing James interact with his son gave me all the feels. I loved how they easily became a family. Oh my gosh the last third of the book had so many revelations but it was so good too. I feel so emotionally overloaded but in a seriously good way!

I have to put in my 2 cents on Hannah, the heroine’s supposed best friend. What a horrible character! She was such a trouble maker, creating problems and voicing opinions on matters that should not have concerned her. I wanted to smack her so many times. I’m not sure if that’s how the author wanted us to feel about her but that’s how she came off to me.

Overall a really emotional second chance romance with sooo many surprises along the way. I loved how this book end up being so much more than I expected! 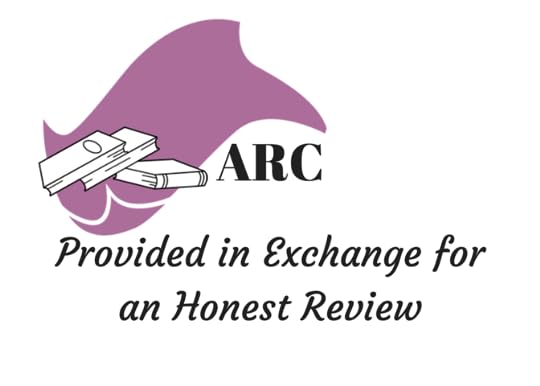 Stephie Walls is a literary whore – she loves words in all forms and will read anything put in front of her. She has an affinity for British Literature and Romance novels and an overall love of writing. She currently has ten novels out, four short stories, and has collaborated in several anthologies/collections with other authors; all tales of real love and romance.