He’s an addict. He’s a rude bastard. He’s also broken hearted.
Trash artist Seth Carmen has lost everyone he’s loved and even some he didn’t. He’s better off alone. He’s made a success of himself by focusing on the one thing he’s good at, turning trash into something stunning. But then feisty blogger PJ Hensley enters his world with her fairy like quality, and he can’t imagine his world without her in it.
PJ Hensley is dealing with her own tormented past and a stalker she doesn’t want to admit to having, but she’s pulled herself together in order to graduate and focus on her future. The last thing she needs is a moody trash artist entering her world. But like all things Seth, he enters anyway with an intensity and focus that leaves her breathless.
Can PJ set aside her own tormented past to lose herself in the intensity of Seth? Can he convince her that he can weld their lives together into something beautiful?
From award winning author, LJ Evans, comes a novel inspired by Bon Jovi songs that shows how love and acceptance can heal even the toughest scars. 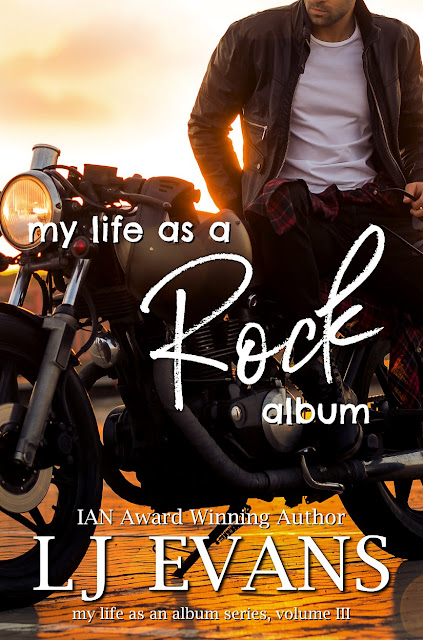 In this series, the author takes a unique approach of infusing music into her stories and this book is inspired by the lyrics of Bon Jovi. This story had all the FEELS with an out of control bad boy who found love in an unexpected way and held on a little too tight till she slipped away.

I immediately loved Seth and his ‘I don’t give a ….” attitude. He was sexy, charismatic and funny and he had a playboy history that makes PJ immediately weary.

“… you try to get women to sleep with you with a cheesy Southern accent.”
“Now. To be fair darlin’, the accent is partially earned,” I let the Southern drawl out in all its glory.
“You’re from the Bronx!”

These two fall HARD and FAST. Seth is extremely possessive of PJ and his love for her was all consuming. As his past is revealed, you understand his fears and why he wanted to hold on to PJ so tightly but in the end it pushed her away. But oh geez! When they were together though! I felt their passion for each other! It was a living, breathing thing that held me captive to their story.

“When you touch me… I forget where I was going,”
“Maybe it’s because you’re already where you need to be,”

I really admired PJ. She was a strong heroine who was trying to escape her past and I admired her strength to leave Seth and become the best person she could be. There is also a bit of suspense going on in her life that adds another great element to this book.

So my criticism for this books lies in the way it was written in a letter format. I love epistolary romances but in this case I don’t think it worked well. Seth tells his POV in his letters to PJ after she leaves him. So he is basically recapping the sequence of events that happened from the time they first met and to me this is not how one writes a letter. You don’t write a letter to someone and tell them verbatim about scenarios you experienced with said person.

I was definitely conflicted with how to rate this book because I didn’t like the format but I loved these characters so much and I felt their pain, their passion and their love! This may just be my personal pet peeve so please give this book a try and get ready for an emotional love story of two broken characters who found beauty in each other.

“Do not pick up this book unless you’re ready to invest your heart. Ms. Evans has created another raw and powerful story about love and hope and forgiveness!”

“There’s a lyricism to Evans’ writing.”

“I was driven to read their life story & it was so beautifully done, every word & scene.”

“(Ms. Evans) beautiful way with words just floats off the page and straight to your heart pulling you in…”

“It was beautifully written… their story was heartbreaking, beautiful and so touching.” 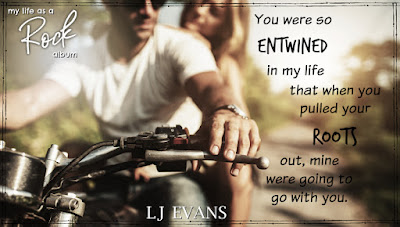 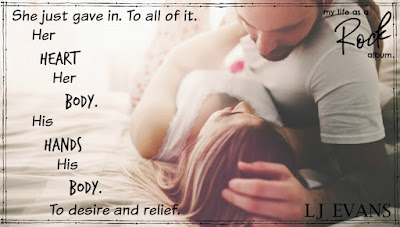 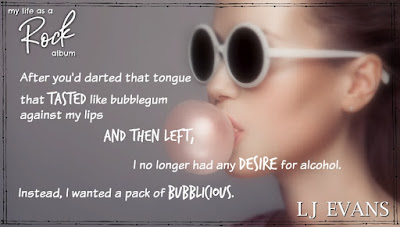 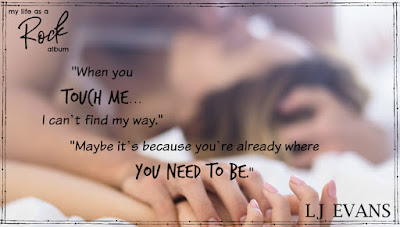 “Seth…” She looked away from him, trying to find the words. He took her chin in his hand and pulled her face so that she was forced to look at him.“What?”“I… this was a mistake.”

She just said it. There was no other way of putting it. But she regretted it as soon as the tension returned to his body. She regretted it because her heart and body were warring with her brain and her conscious.

“No, it wasn’t,” he said as if the force of his words could make her feel that way too.

He pulled her off the chair and wrapped her in his arms. Her face was pressed against his chest, and his words, when he spoke them, vibrated against her cheek and down into her body as if he was trying to embed them there.

“The only mistake we could make right now is if you walked out my door and never came back. That would be the only mistake. Making love. Giving in to whatever this is between us, none of that was a mistake.”

She pulled away still uncertain of herself more than of him. He let her pull away but watched her closely. Waiting for her to react. As she returned his stare, she knew that even if she walked out the door that minute and never came back, there would still be a mark on her soul that he’d already left. 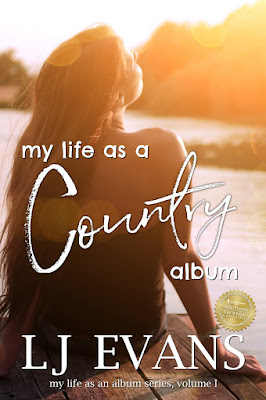 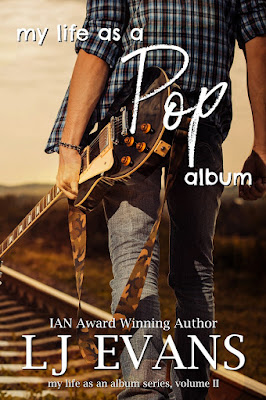 Award-winning author, LJ Evans, is known for binge reading, binge watching, and binge writing. She is routinely inspired by music and will pull over the car to write a book scene when a particular song strikes her imagination. Her my life as an album series debuted in 2017 with my life as a country album which won The Independent Author Network’s Young Adult Book of the Year and was a finalist in the National Indie Excellence Awards. The second in the series, my life as a pop album, released in January. The third book, my life as a rock album, releases in June 2018. By day she’s a 1st grade teacher in a public school in California’s Central Valley. By night, she’s a wife, mother, and pillow for the 3 terrors known as cats. Find out more about LJ and her books at www.ljevansbooks.com 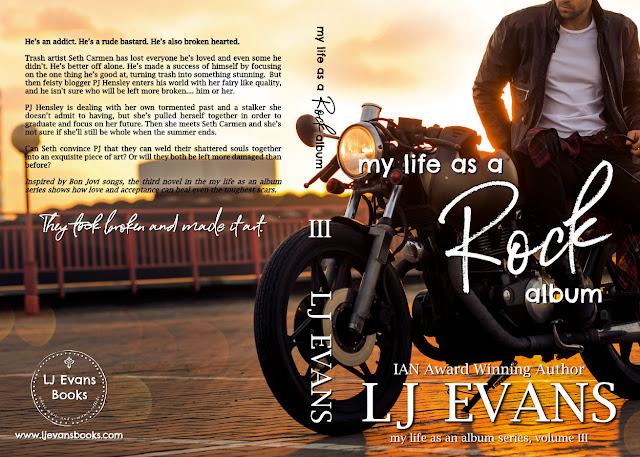