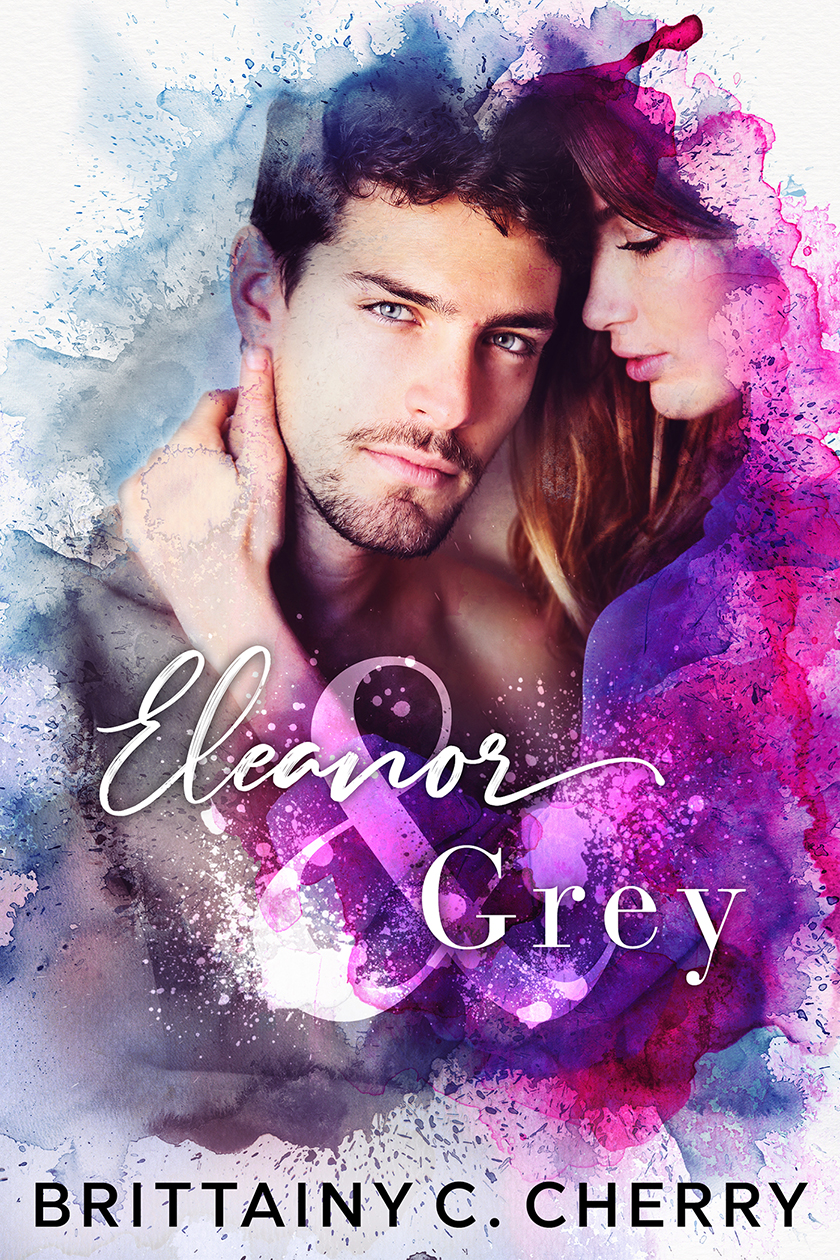 Greyson East left his mark on me.

As the young girl who first fell for him, I didn’t know much about life. I did know about his smiles, though, and his laughs, and the strange way my stomach flipped when he was near.

Life was perfect…until it wasn’t, and when we were forced to go our separate ways, I held on to our memories, let go of my first crush, and wished for the day I’d find him again.

When my wish came true, it was nothing like I imagined.

I couldn’t have known when I took the nanny position that it would be his children I looked after, that my new boss would be that boy I used to know, that boy who was now a man—a cold, lonely, detached man.

The smile and laugh I had loved so much were gone, now distant memories. Every part of him was covered in a fresh pain.

When he realized who I was, he made me promise to do my job and my job only.

He made me promise not to try to get to know him, not to recall the memories I’d treasured all this time.

But, sometimes, I saw the boy I’d once known in his stormy eyes. I saw the Greyson who smiled and laughed, who had stolen a young girl’s heart, and there was no doubt in my mind that this boy was worth fighting for.

I was given a second chance with the one who’d left his mark on me. All I hoped was that somehow I’d leave a mark on his soul, too. 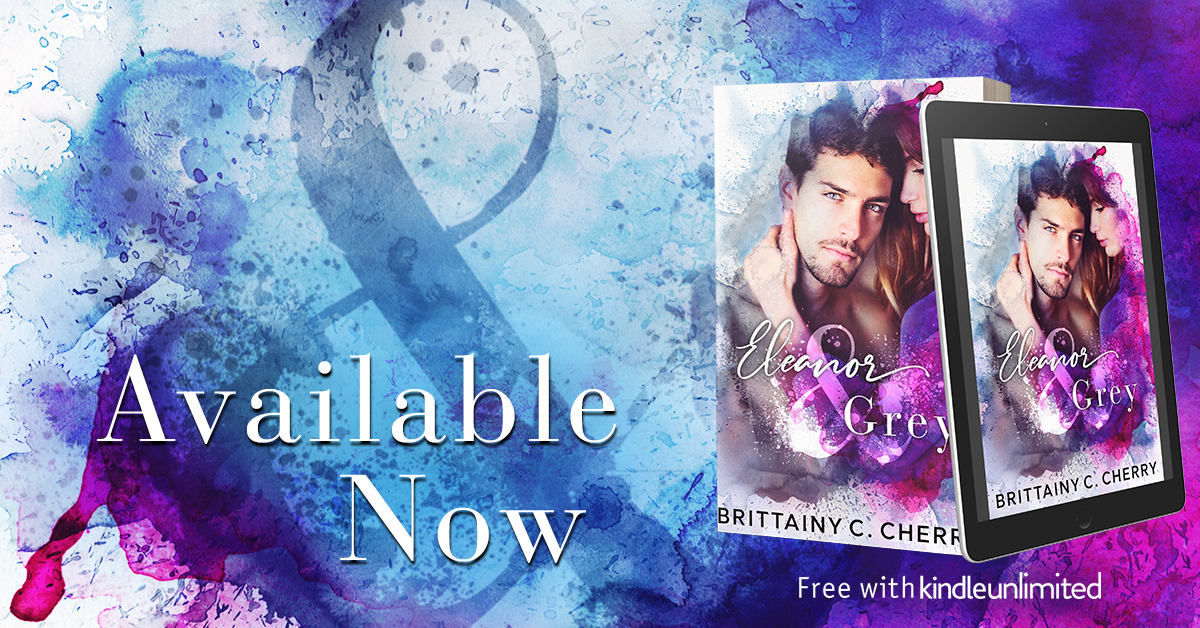 Download your copy today or read FREE in Kindle Unlimited!

5 More of That Stars

This was a breathaking story of love, friendship, grieving and healing. Eleanor and Grey’s story is told in two parts. They meet in high school and I was instantly drawn to Ellie. She is a book loving introvert that preferred to read in a corner at parties than socialize with other people. Grey was a popular guy who was loved by everyone but to Ellie’s surprise, understood her loneliness more than she realized. Ellie struggles during this early part of her life and Greyson becomes her support. Young Grey was so caring, so sweet and so thoughtful. They forge a deep friendship and yes there is a hint of them wanting more but life separates them.

Years later Ellie ends of becoming the nanny for Greyson’s daughter’s. However, gone is the boy from her past. He is now cold and distant and given what he went through, you completely understand his behaviour. My heart hurt for Grey so much! Ellie is able to bring out parts of that sweet, loving boy but ultimately Grey had to heal in his own time.

I will say that at this point, for a huge chunk of this book, the romance between Eleanor & Grey was not the focus. I won’t give spoilers but just know that their relationship was bigger than just a romantic love. Ellie became for Grey what he was for her in high school. It was like some larger force was at work that they entred each other’s lives at just the right moment when they needed each other.

This book was heartbreaking but achingly beautiful! The depth of emotion and the complexity of these charcaters overwhelmed me! Brittainy C Cherry never fails to deliver flawless writing and I’m still trying to process all of my feelings after reading this. This was nothing short of a true love story. 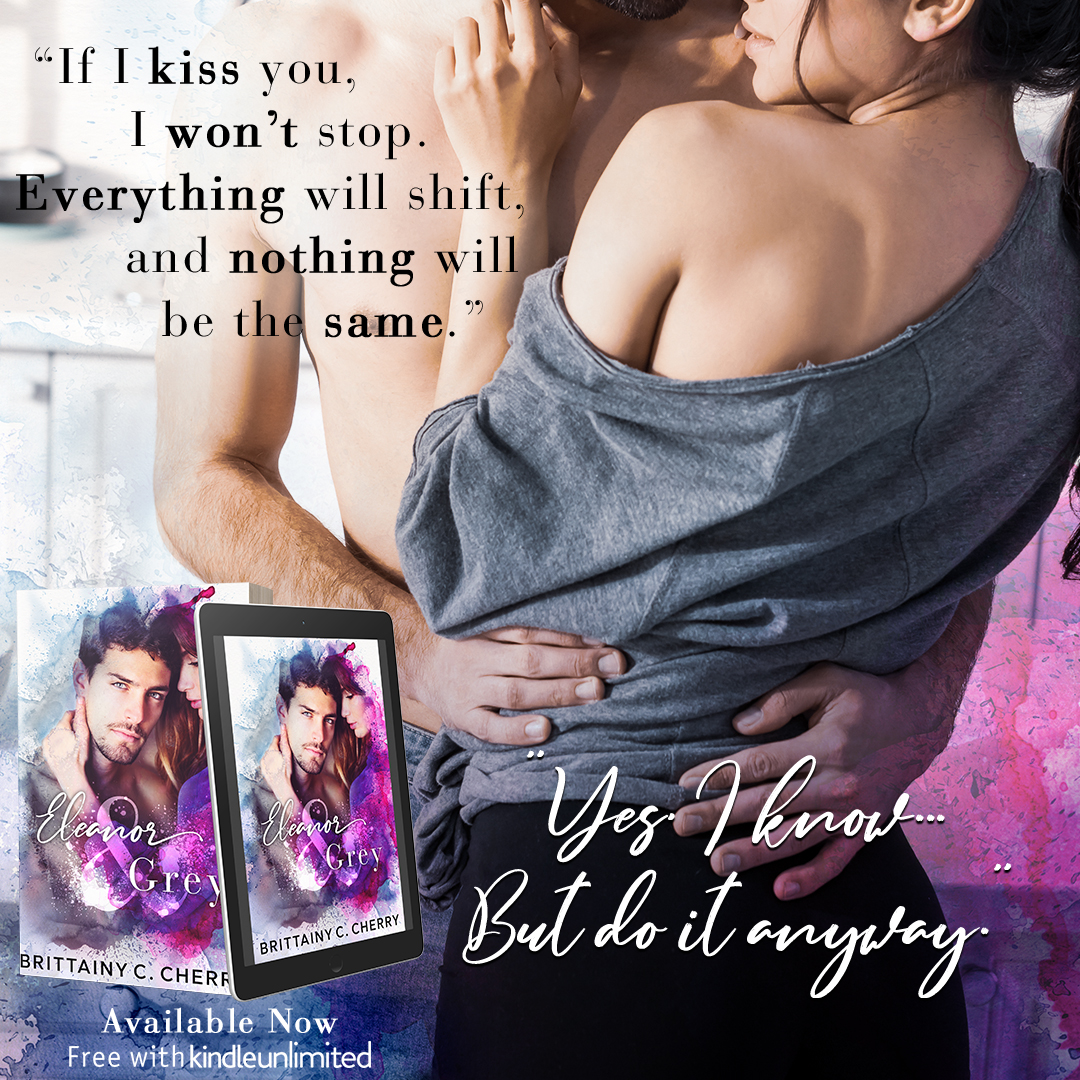 Greyson’s assistant, Allison, finished giving me a tour of the house. “Okay, I think that’s everything. I’m going to head out now, but go ahead and make yourself comfortable. Get used to the property. Mr. East knows you’re here today, so don’t feel like you aren’t allowed to wander around a bit. If you need anything, my cell number is on the contact list in the book, or you can email me. If nothing comes up, I hope your first day goes well. Claire will be with you Monday to make sure the transition goes smoothly.”

I must have looked terrified because as Allison grabbed her coat and purse to leave, she gave me a light squeeze on the shoulder.

“You’re going to be fine, Eleanor. Mind over matter. You got this. Let’s touch base later in the week so I can check in on how things are going.”

After she left, I took a deep breath and flipped through a few pages in the binder. Then, I did a once-through of the house, familiarizing myself with whose room was where. There was something so unsettling about the quietness of Greyson’s home. It was so dark with an odd gloomy feeling attached to it, haunting almost. I didn’t mean dark as in the lighting situation, rather it was the energy level. There was such a heaviness in the space.

The place felt like a house, not a home.

If I hadn’t known any better, I wouldn’t have believed a family lived there at all.

It felt so abandoned, almost like a memory frozen in time.

That might’ve just been my own thoughts, thought, due to knowing about the tragedy that had taken place in the lives of the individuals who lived there. With the number of books I’d read, it wasn’t inaccurate to say my mind wandered toward the dramatics.

I walked back into the kitchen, flipping through the binder, completely taken aback by the girls’ schedules. Between school, swim lessons, karate, piano lessons, physical therapy, and grief counseling, I wasn’t sure how they found the time to live a little.

I leaped out of my skin at the sound of my name and turned to see Greyson standing behind me with an empty glass in his hand. He was dressed in a suit and tie, which was so strange to me.

Who wore a suit and tie in their own home?

I hardly wore pants when I was home alone.

“Oh, Greyson, hi. Sorry I’m still here. Allison was just giving me a tour, and she said it was okay to look around a bit more.”

“She made me aware.”

Wow. He had responded immediately, unlike the first time I saw him. I called that progress.

I smiled at him, but he didn’t smile back, and that felt like the oddest thing in the world. The old Greyson had been full of smiles.

“It’s a beautiful home,” I stated, unsure what else to talk about. “It’s massive. I swear, it’s like ten times the size of my place.” He blankly stared my way as I shifted from foot to foot. “I love the décor,” I blurted out, and I hated myself the second the words left my lips. Just walk away, Eleanor. Don’t be awkward. “Those throw pillows in your living room are to die for. Where did you get them?”

“The interior designer chose everything,” he replied dryly.

“Oh, right, of course. My interior designer is normally the clearance section at T.J. Maxx,” I joked. “Or on special occasions, Target.”

He didn’t laugh, probably because I wasn’t funny.

I wondered when was the last time he’d laughed.

Did he ever find anything funny anymore?

We kept staring at one another in the most uncomfortable silence, though I didn’t feel as if I could pull myself away from it. I probably stared at him too long, but how could I not? I’d gone fifteen-some years without looking at him. It was understandable that I wouldn’t be able to turn away quickly.

The awkwardness of it all finally came to a halt when Greyson cleared his throat.

“Oh?” I stared at him like an idiot, wide-eyed like a deer in headlights, waiting for his next words. I stood still as if he were going to expand on his interest in water. Was he offering me a drink? Were we going to sip water and catch up on things? Was I finally going to be able to ask him how he’d become the CEO of his father’s company at such a young age? What had happened to his father?

His stare narrowed, and his lips turned down in a displeased fashion. He nodded once.

He nodded more aggressively this time, gesturing past me.

I glanced behind me and realized I was standing right in front of the refrigerator, blocking the water dispenser. I stepped to the side, mentally beating myself up.

“Oh, right, of course. Well, I think I’m done here, so I’ll see myself out,” I stated, scrambling to grab my binder. “Have a good afternoon.”

He didn’t reply, but that wasn’t shocking. I was quickly learning that this new Greyson didn’t have nearly as much to say as the old one.

She has been in love with words since the day she took her first breath. She graduated from Carroll University with a Bachelors Degree in Theatre Arts and a minor in Creative Writing.

Her novels have been published in 18+ countries around the world. Brittainy lives in Brookfield, Wisconsin with her fur babies.